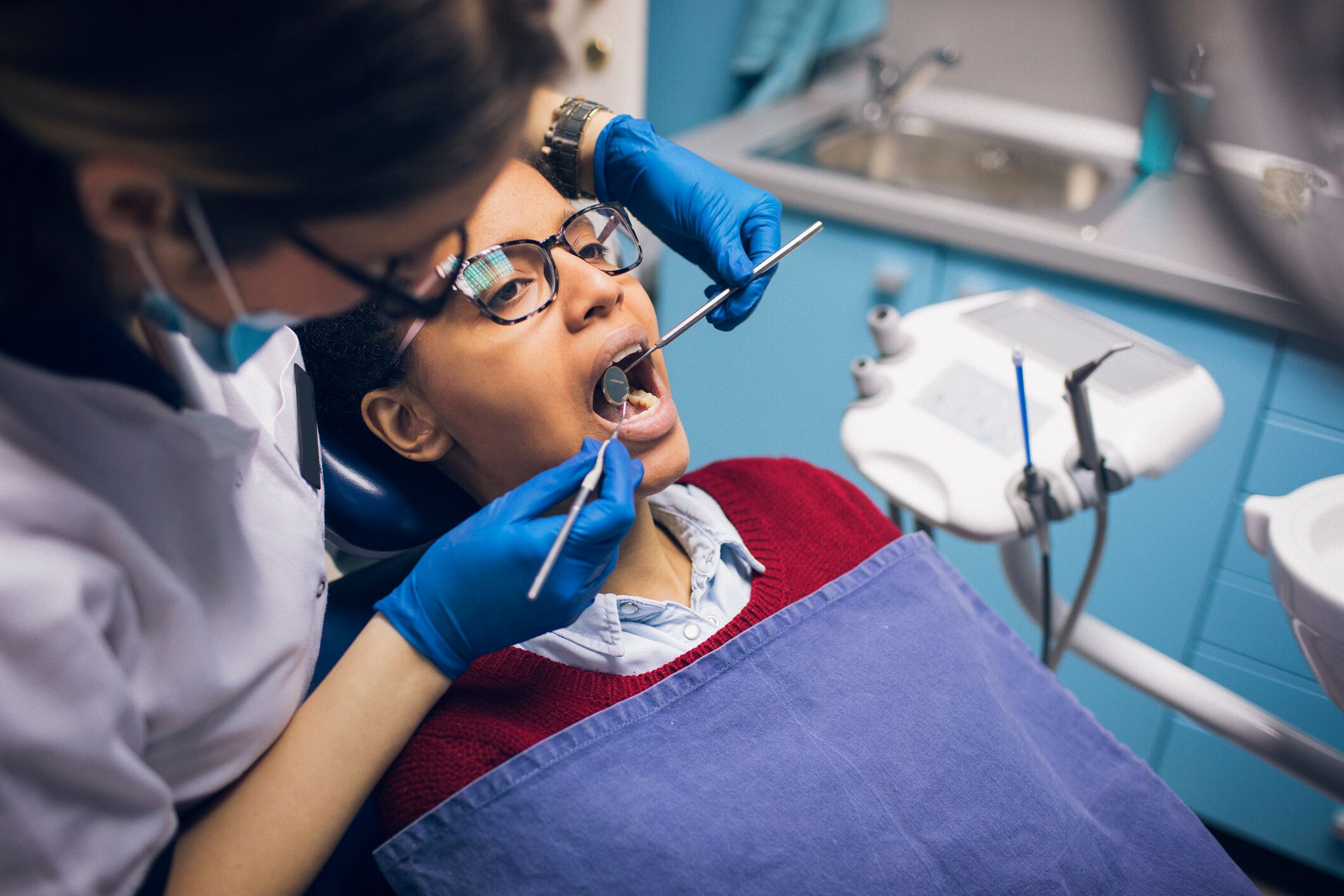 Most people understand that local dentists in Markham can diagnose a number of dental issues with a simple examination. What they may not realize is that dental professionals also recognize underlying health issues that are not directly connected with current dental problems. At other times, they can use the results of those examinations to determine patients are at increased risk for developing certain ailments. Here are some examples to keep in mind.

As an expert in local dentistry knows well, the condition of the teeth and gums can indicate the presence of quite a few underlying health issues. Many of those issues have to do with your heart.

Specifically, a number of teeth that are loose coupled with some sort of gum inflammation could indicate the patient either has a heart condition or is at an increased risk of developing one. Part of the risk has to do with the bacteria present in the mouth. At higher levels, the bacteria can get into the bloodstream and be carried to the heart. A patient who has had loose teeth and ongoing inflammation for some time would do well to schedule some sort of cardiovascular checkup to be on the safe side.

There is a connection between bleeding gums, loose teeth, and general gum inflammation to both types of diabetes. If there is also some consistent dryness in the mouth, that can also indicate the patient’s blood glucose levels are not properly controlled. This is true in terms of levels that are too high or too low.

When local dentists see this combination, it’s not unusual for them to recommend that the patient undergo tests to determine if the individual is diabetic but undiagnosed, or is possibly in a prediabetic state that is likely to progress to type 2 diabetes. Given the amount of damage that unchecked diabetes can do to the body, detection and proper treatment could add years to the patient’s life.

Osteoporosis is a condition that weakens the bones. While it’s often associated with old age or with women who are going through or have bone through menopause, the fact is that anyone can develop this condition. That includes younger people of all genders.

It’s true that your teeth proper are not likely to be affected by osteoporosis. What is likely to happen is that the jaw bone that supports your teeth could lose strength and density. The result is that while the teeth are in great shape, the weakened bone cannot support them efficiently. This may manifest in the form of receding gum lines and teeth that are not as stable as they were in the past.

When your family dentist notices these changes in your dental health, expect a suggestion to contact your physician and arrange for some additional tests. Depending on the severity of the condition, there are treatments for osteoporosis that would restore at least some of your bone density and improve your overall health.

Dementia is a term that is often used to describe mental confusion, memory loss, and a general sense of being unable to organize time and events. Markham dentists may suspect the early stages of dementia are present when the patient does not practice good oral hygiene and seems to have difficulty following simple suggestions.

Poor dental hygiene has been linked to dementia in at least one study. The Journal of the American Geriatric Society published findings from the University of California that indicate people who do not brush their teeth at least once a day are up to 65% more likely to develop dementia later in life. Even if you are in your thirties, makings some changes to your dental hygiene routine will reduce at least some of the risk associated with developing dementia.

Stomach reflux that occurs when the patient is in a prone condition does leave evidence in the form of damage to the molars. In particular, the upper back molars are likely to show signs of worn enamel, more prone to cavities, and possibly weaken the teeth in general.

What the expert in local dentistry also knows is that reflux issues can also increase the risk of developing esophageal cancer. When your dental professional sees damage indicating nighttime reflux, expect to receive a referral to your family doctor immediately.

Did you know that a consistently dry mouth can point to the development of Parkinson’s Disease? That’s because saliva helps to break down bacteria that would otherwise contribute to the development of several health issues, including Parkinson’s. If some medication you currently take is not causing the dryness, your dentist will likely recommend some sort of saliva substitute along with sipping on liquids throughout the day. You are also likely to get a referral to physician to determine if you show any signs of Parkinson’s Disease.

Bulimia is an eating disorder that involves binging on food and then purging by inducing regurgitation. Along with the emotional damage caused by this condition, it can also have physical ramifications. That includes damage to the teeth.

As any of the Markham dentists can attest, the pattern of regurgitating wears on tooth enamel and exposes the gums to bacteria from the gut. Over time, this leads to weakening those teeth. The constant purging also harms the esophagus. If your dentist sees sign of damage from bulimia, you could be referred to your local family doctor and possibly to a mental health expert.

Local dentists are capable of seeing more than damage to the teeth. They are also aware of what that damage could mean in terms of other health issues. When your dentist indicates you should undergo additional testing under the care of your family physician or a specialist, take the advice to heart. Doing so could help you avoid developing a serious condition, or at least begin managing that condition to the best of your ability.